The FAVOR IS REAL!! 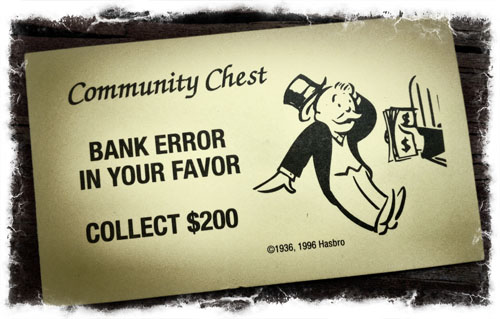 THE FAVOR IS REAL!! I can’t tell you how often I have watched others work hard for a position, for increase, or a blessing but for me it was easy. Easy for me without having to game someone for it or not having to bust my behind for it.

Has this ever happened to you?  It’s called divine favor.

Over the years, many have heard about favor, gotten excited about favor, and even stumbled on favorable circumstances every now and then. How do you get it to operate in your life on a daily basis?

God has divine favor for you everyday but why haven’t you seen it? What does it take to live this way?

What is favor, exactly? Favor is preferential treatment or unfair partiality. It’s when you are given what you DON’T deserve. It’s doors opening, blessings falling, supernatural occurrences, being at the right place at the right time, with no real explanation as to why.

Romans 5 says that we have access into his grace (favor ) by our faith. Keep in mind, that your faith, belief, action, causes God’s divine favor to come your way and manifest in your life.

In the following are a few steps to help you activate divine favor:

Step 1:
Expectation is powerful. Expect God to do the unexpected in your life. He loves it when we totally depend on him.

Step 2:
Regardless of how things appear to be, make the decision to walk by faith and not by sight. Favor is received simply by faith

Step 3:
Declare, Declare, Declare! Declare favor in your life. Speak your desires into existence. You have what YOU say, not what others say about you.

Step 4:
Daily give God praise for his favor. He inhabits, lives, and abides in the praises of his people.

Here are just a few scriptures on favor to encourage you: